We are building Cuckoo 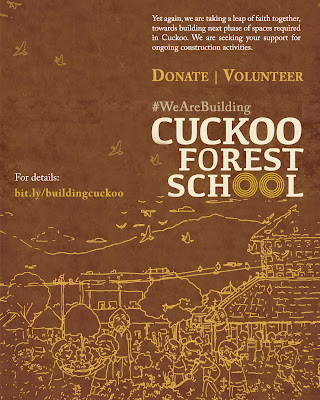 Cuckoo, as a physical space, is a land at the foothills of Javadhu, near Thiruvannamalai in South India. It is tended to by living beings both big and small who have made the simple mud buildings with basic amenities their home. Cuckoo’s essence, however permeates beyond the physical space - It lies in accommodating all living species so they are in harmony with nature. It is a realm for reflection, evolution, and exploration; where seeds discovered on the ground and in the heart are nurtured beyond germination. ‘Cuckoo Movement for Children’ began as an approach to provide rural children with facilities that ensured they grew healthily in engaging environments regardless of their financial background. It set up libraries in remote villages and hamlets and screened international movies and documentaries to expand children’s imagination. Cuckoo is an environment that channels our primordial instinct of survival into an evolved state of being, by doing. Each and every initiative borne
Read more

A girl who hugged the stars.... 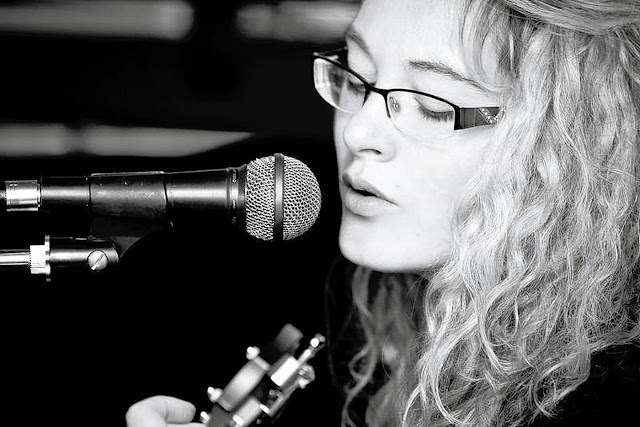 " Where words fail,Music speaks... " - Hans Christian Andersen - The Beauty in the stars is that it can only be seen.. But, we have all wished or dreamt of a tiny second where we are touching the stars and giving it a hug for being with us during the most distressed times... Certain years ago, I came across a school for the deaf and dumb children located near tirupur..When I got to know and play with them, I have dreamt of a second where they were able to hear and feel the music that has been there for most of us in each and every step of our lives.. As of till now, all the wonderful words that I have heard, has come from those children..Even when it wasn't filled with sound, it was the most elegant of all... When I came across Mandy Harvey two days ago, I got to know about the project that is taking place in Nevada, Las Vegas called Music : Not Impossible..The project tends to bring the same experience when we go to a concert to the deaf
1 comment
Read more 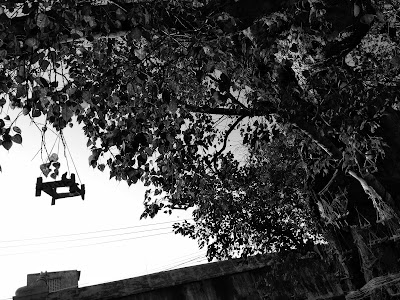 A walk that changed thousands of lives 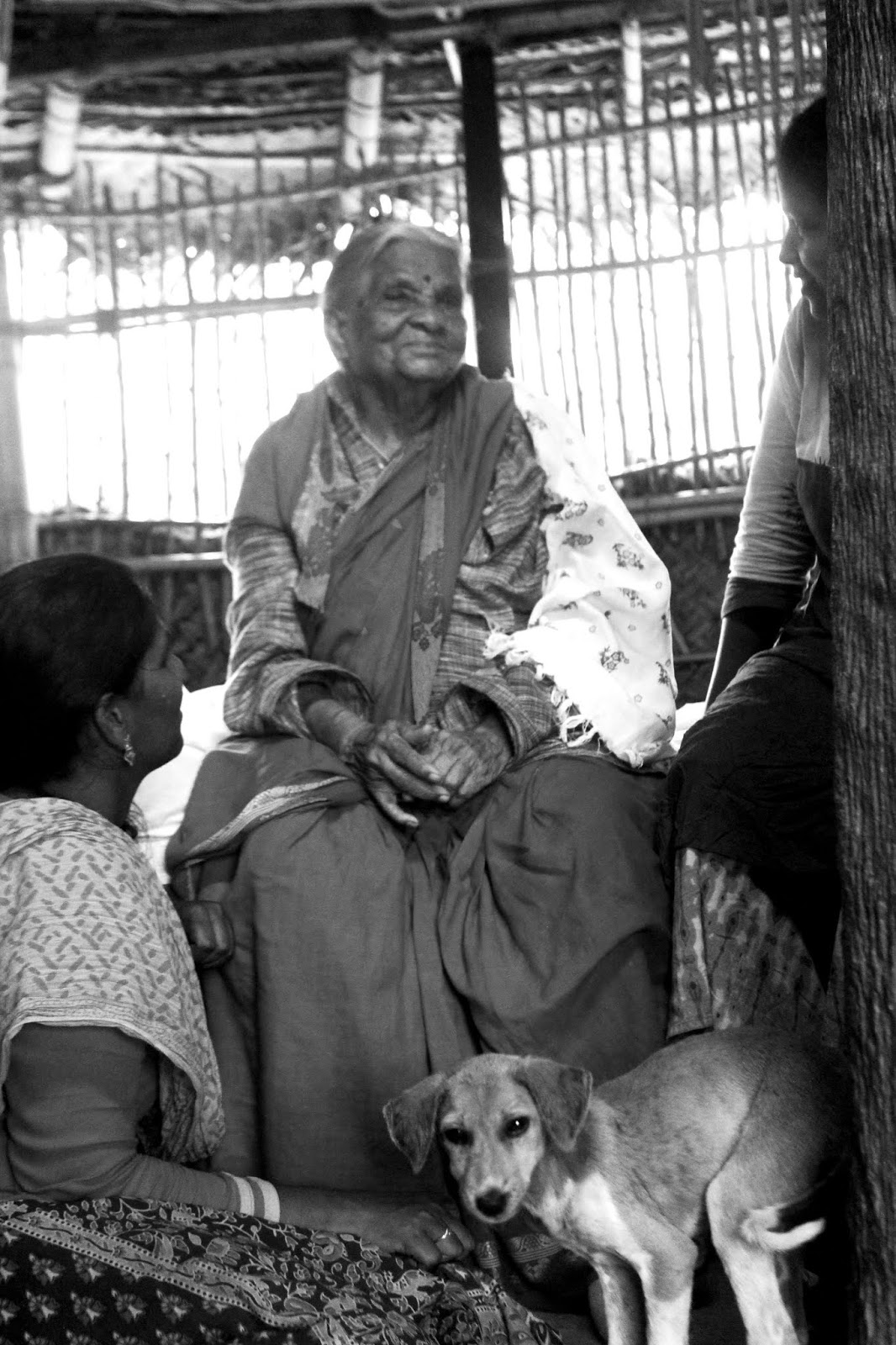 "The way to success is more important than success" "Hate the sin, love the sinner" "Happiness is when what you think, what you say, and what you do are in harmony." "The best way to find yourself is to lose yourself in the service of others" Around 40 years back, Vinoba Bhave, on a march for bhoodan, reached a village near Krishnagiri called Pochampally. He approached a local zamindar who owned over 1,000 acres of land and tried to reason with his humane side. vinoba requested the zamindar to donate a part of his land to the Dalits of that area. The zamindar flatly refused. Not one to give up easily, vinoba set up camp at a nearby dilapidated Shiva temple. Amongst the many people in that camp who had marched alongside him was a young woman named Krishnammal Jagannathan. On the second night at camp, Krishnammal’s baby began crying inconsolably. Vinoba walked up to the mother, picked up the
Post a Comment
Read more 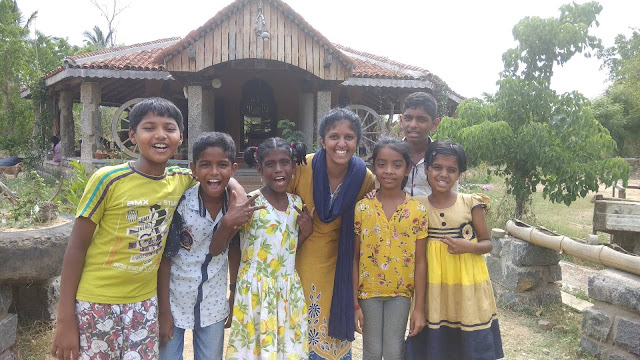 A leaf is the most perfect form of life on earth. From a light shade of green in its days as a baby, it changes many colours with age and season until it turns brown, latches away from her mother and dances down to her grave, where she continues to give. While for us grown-ups a forest MUST contain many, many trees, for the child a single tree is a forest in itself. They feel the magic in the air. The croaking of frogs is music to their ears. In an age when the newspapers and TV only glorify violence and make us insensitive to our fellow beings, we must take an extra effort to help our kids return to the roots we have now forgotten. To simpler times when we cared for all life forms. To the age when we painted kolams in our front verandahs, not just because they looked pretty but also because they contained rice powder for the ants to feast on. Cuckoo Forest School is hosting a 3-day workshop of fun and learning. Let’s share stories and listen to the silent music of the hills.
Post a Comment
Read more

And so, as our physical space grows and evolves at the Cuckoo Forest School, so does it on the world wide web. We are proud to announce that we have moved to a new space on the internet:  http://cuckoochildren.in/ Do follow our website for any and all updates regarding Cuckoo. Cheers!
Post a Comment
Read more

Nothing Goes to waste in Nature or Art 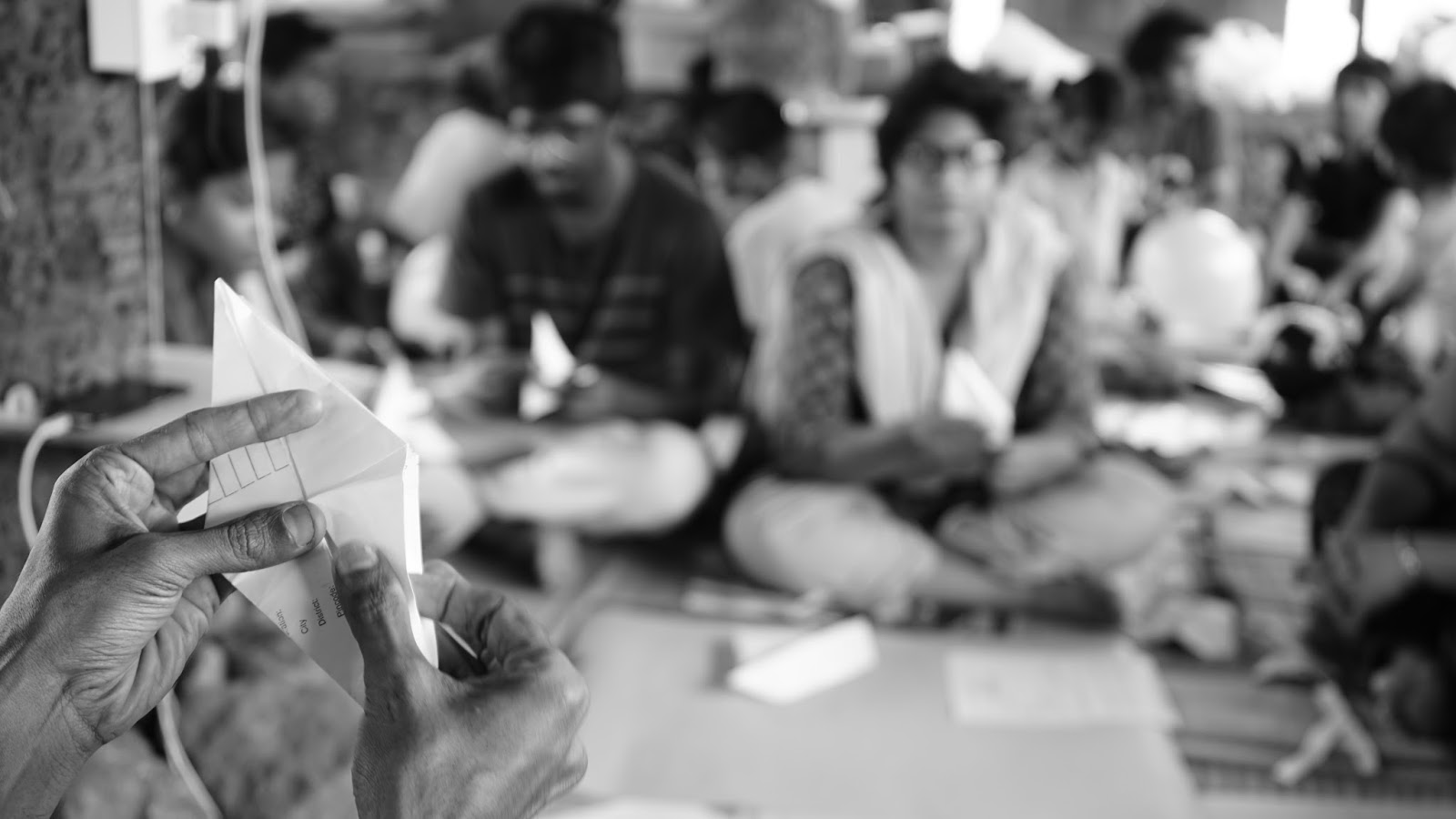 Toy Making Workshop - An experience through Photographs   “Be grateful for whoever comes, because each has been sent as a guide from beyond.”   ―  Rumi The Cuckoo Forest school, is one such school in the country which had people from all walks of life come together from across the country as far as Nagaland to help in building the school's first building, 'The Library' block, which is a fully mud construction structure. The amount of love and energy that was poured in by everyone while building the structure is inexplicable in words. There was a whole lot of manual labor involved in the construction and all of us were amateurs at it with the only thought of kids that this school would accommodate and this love and vibration could be felt throughout the school premises which also kept us and the volunteers going, in constructing the structure. Since this blog is more to do with our experience during the 'Toy Making Workshop', we will stick to
4 comments
Read more
More posts

CuckooChildren
We are just a bunch of happy friends, who absolutely adore children and everything related to them